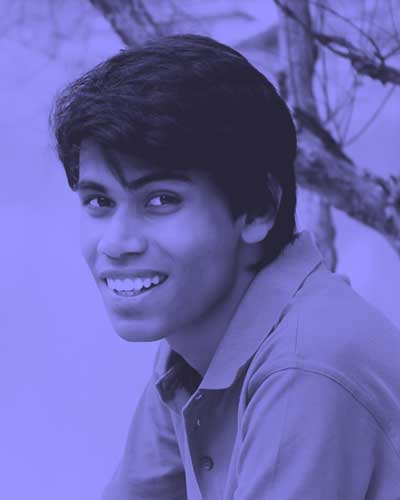 Toufic Nabi is a freelance web designer and developer who is an Expert in Adobe Muse. He is available for hire in a freelance basis. Read More About Toufic

A designer who codes

Toufic Nabi (Tawfeek Naabi, also known as 'Tee') started his career as a freelance graphic designer through upwork.com at 2012. During this course, he worked with some multinational companies and brands. Most of them are from Australia, Canada, UK and USA such as AdBuzz Australia(Brisbane), Action Center(New York City), Sas venture(Toronto), World Craniofacial Foundation(Texas), MiEnergy(Saskatoon), TechData World(West Sussex) etc. His core focus at the beginning was brand development and Online advertising strategy. As the time passed he move into the world of web design and development with his past experience of business branding and online advertising he implemented those in real life web. Some of the companies that he worked with as freelance contractor are KRUMS, MiEnergy, CentroidCNC, CanYa App, American Capital Group and XENON Advertising etc. Creating web is his true passion.

In the early 2013 he moved into the Adobe Muse world, as he found the tool is incredibly powerful for designing not only interactive but also responsive website. Over the time he became a self-proclaimed expert in Adobe Muse. Toufic build some stunning website that are really engaging and user-friendly to the audiences using Adobe Muse. Not only that, Toufic has a series of tutorial videos in his youtube channel to teach the basics of Muse to the new users also he some most advanced tutorial for the folks who knows muse basics and want to go more deep into muse.

Most recently, he started developing widgets for Adobe Muse and all the widgets he made are free for the community of Muse users to extend and enhance the boundery of Adobe Muse. His ultimate goal is to make muse a strong platform for designing website. 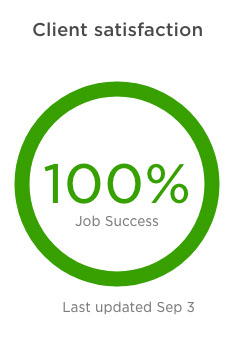 Over the past few years Toufic has been maintaining the 100% client satisfaction which is calculated by a sophisticated algorithm to reflect freelancer work success throughout the world. Also, he was Upwork's Top Rated freelancer for 3(three) times.

View websites built in muse and experience the extended boundary of the app. These websites has more feature that muse does not provide by default.

Learn Muse and enhance your skill in muse. These tips ans tricks are some really in-depth ideas that can be used in muse to create perfect websites.

Get a number of free widgets for muse provided by Toufic that can add stunning performance to your website and getting a perfect result.

Taufic is one of the best designers I have come across on Upwork. He has a great eye for detail and brilliant concepts for modern design. Also, he was really good with some of our very tight deadlines. Highly recommended A++